A clever method for separating nano-components 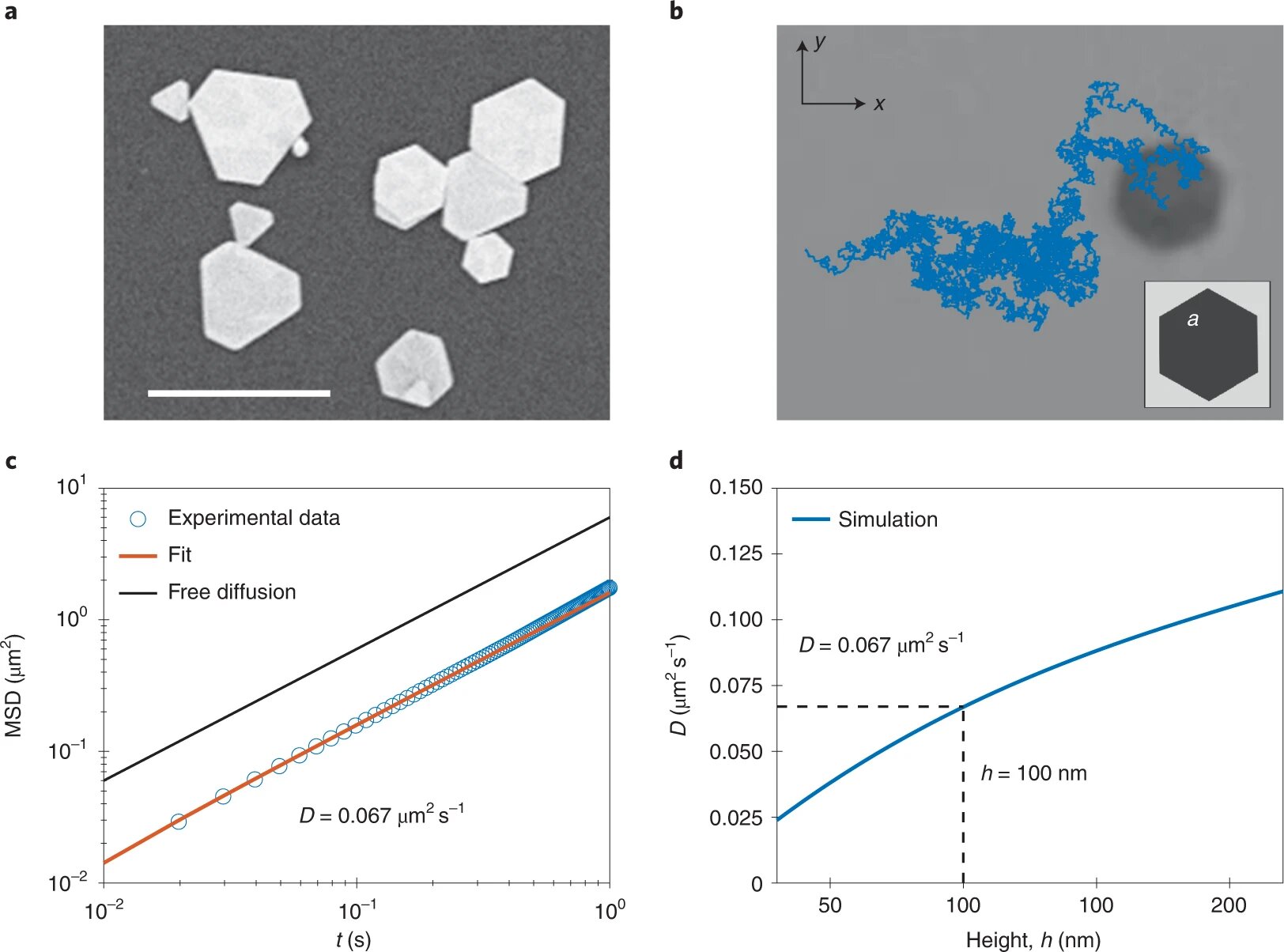 Physicists from Friedrich Schiller University Jena, together with colleagues from Düsseldorf, Gothenburg, Lyngby and Trieste have developed an ingenious solution for separating bonded nano-components.

Their idea is to immerse the nano-components in a solvent near its critical point. In the experimental setup, they succeeded in separating the components in a controllable fashion by only changing the temperature of the solvent. The authors present their successful experiment in Nature Physics.

Components separate at the critical point of the solution

"We were looking for a solution to eliminate the undesirable static friction of the individual components in a nano electromechanical system (NEMS) rubbing against each other," explains Dr. Falko Schmidt from the University of Jena's Institute of Applied Physics. This static friction is called stiction—a compound of the terms static and friction—caused by what are called quantum-electrodynamic Casimir forces.

These forces are the result of fluctuations and inevitably cause the components to stick together. The researchers developed a method to reverse this effect by immersing the components into a critical solution—a mixture of water and oil—in which fluctuations also occur. The strength of these fluctuations can be precisely controlled by changing the temperature.

"The special feature here is that we don't suppress the original fluctuations, but replace them with other, much stronger ones," says Falko Schmidt. The desired effect was achieved in the experiment with the help of a heatable microscope objective.

The researchers were able to hold a gold nanoflake above a structured metallic substrate. Normally, the gold flake would stick to the substrate.

When the surrounding liquid approaches the critical point—the temperature range in which water and oil segregate—the fluctuations are so strong that stiction is avoided. The research group concludes this could be so effective that bonded components could be separated and made movable again.

A long road to solving an obvious problem

Dr. Falko Schmidt conducted the experiments while still at the University of Gothenburg, where he also developed new experimental methods that ultimately led to success. "We quickly came up with the idea for this project, as this problem was clearly evident from nano-manufacturing," says Schmidt. However, the road to the solution was a long one. It was the approach of dominating the critical Casimir effect with the quantum-electrodynamic Casimir effect that ultimately prevailed.

The aim is to apply the idea of freeing micro and nanoelectromechanical systems from blockages due to mechanical friction in the future, making it therefore possible to further develop new effective function-oriented nano-components.