China has succeeded in extracting methane gas from solid deposits under the sea in an experiment that could eventually lead to the commercial production of what is being touted as an abundant new source of energy.

In a first for the country, engineers extracted the gas from the so-called “flammable ice” – methane hydrate, where the gas is trapped in ice crystals – and converted it to natural gas in a single, continuous operation on a floating production platform in the Shenhu area of the South China Sea, about 300km southeast of Hong Kong, the Ministry of Land and Resources said on Thursday. 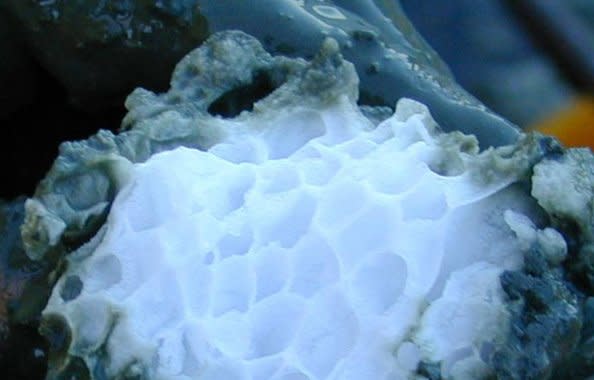 Methane hydrate is formed in such abundance that the US Department of Energy has estimated the total amount could exceed the combined energy content of all other fossil fuels, sparking interest in the resource worldwide.

The US, Canada and Japan have been leading research into it, and Japan said earlier this month it had successfully produced natural gas from methane hydrate off its Pacific coast and plans to conduct continuous production for three to four weeks. Japan’s tests are being carried out on a ship, whereas China is using a floating platform.

China was a latecomer to the methane hydrate scene, but has been catching up fast since the discovery of promising reserves in the South China Sea in 2007. Earlier this year scientists built the nation’s first land-based drilling platform on the Tibetan Plateau, where abundant methane is trapped under the permafrost.

In the latest breakthrough, a bore head was lowered to extract the gas and convert it to natural gas, according to video footage shown on China Central Television.

“We brought the gas to the surface and have lit it up since May 10. By now, the drill has been running continually for eight days,” Ye Jianliang, project leader and deputy chief engineer at the China Geological Survey, told the broadcaster.

Chen Yifeng, associate researcher with the Key Laboratory of Marginal Sea Geology at the Chinese Academy of Sciences in Guangzhou, said the trial run was different from previous operations by other countries because it followed the procedures of commercial production.“The technology and equipment they use is no longer for experimental purposes. They mean business,” she said.

But methane hydrate has its disadvantages, according to Chen. Unlike oil and natural gas reserves which are usually concentrated in confined spaces, the hydrates are often scattered over large areas on the sea floor, and extracting them was like “picking strawberries in a field”. 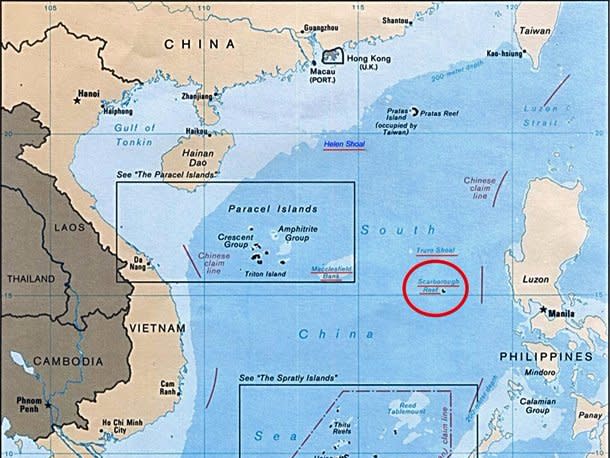 Also, unlike mineral ores, the “ice” cannot be taken straight out of the water because it would disintegrate with the loss of pressure. Sophisticated machinery and technology was required to depressurize or melt it on the sea bed and channel the gas to the surface.

She also noted that one reason why some countries had put commercial exploitation on hold was because of a fear of a massive escape of methane, a greenhouse gas, into the atmosphere, which could occur if drilling machines destroyed the stability of a seabed.

Some researchers have speculated that methane hydrate had caused a rapid buildup of pipeline pressure that led to the deadly explosion and subsequent massive oil spill on BP’s Deepwater Horizon oil rig in the Gulf of Mexico seven years ago.

A mainland government energy researcher, who declined to be named, doubted whether commercialisation could begin any time soon.

“The government statement has not disclosed the cost, but at this stage, to produce natural gas from combustible ice is likely to make no economic sense,” the researcher said.

“China became the world’s first because no other country has the motivation to do it while oil prices remain low.”