China-Russia Relations: 4 Takeaways From 2022 Beijing and Moscow are strengthening political, economic, and military ties, but the relationship is becoming ever more imbalanced in China’s favor.

Xi Jinping and Vladimir Putin exchanged a warm phone call on Friday, providing a fitting bookend to a year that saw China and Russia strengthen relations across the board. Still, Moscow is becoming weaker both absolutely and relatively, tilting the relationship ever more in Beijing’s favor and creating uncertainty about future interactions. The two sides will very likely continue to expand military and political ties in 2023, although a mutual trust gap could emerge in future years.

Russia, with an economy a tenth the size of China’s, is firmly the junior partner in the relationship. Events this year have underscored Russia’s dependency. In late January, Western diplomatic sources claimed to Bloomberg that Xi asked Putin to delay any escalation in Ukraine until after the conclusion of the 2022 Beijing Olympics. If true, this claim would have extraordinary implications for Putin’s perceptions of the role of China, the conduct of Russian foreign policy, and, potentially, the outcome of the war itself. As many analysts noted at the time, any escalatory delay would strengthen Kyiv’s hand by giving it more time to receive arms and aid shipments. 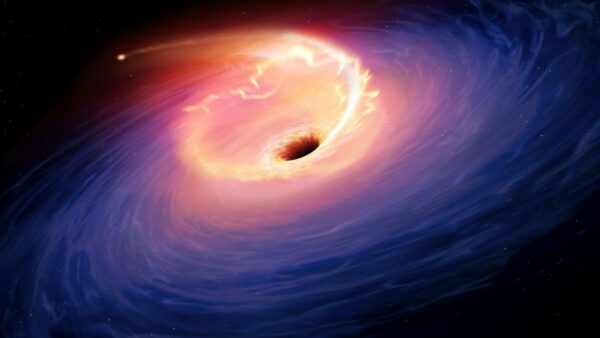